We work with owners, chief executives, boards of directors, and staff to get a clear understanding of your organization’s goals, issues and concerns.

We invest time learning so we can develop solutions which are tailored to your unique circumstances. We have most likely faced similar situations, but we don’t force-fit your needs into a standard template or cookie-cutter approach.

Instead, we carefully choose the tools and processes we believe will help you achieve your goals in the most timely and cost-effective way.

Whether you need a new approach to strategic management, process improvements in your day-to-day operations, or coaching and mentoring for specific employees or teams, we will work with you to define and meet your needs.

In 2006, Rich Randall co-founded consulting firm New Level Advisors. Since then it has worked with over 40 businesses and non-profit organizations on projects including strategic management, process improvement, coaching and mentoring, turnarounds, and interim executive leadership.

Prior to founding New Level Advisors, his career at ITT Corporation spanned twenty five years, with leadership assignments ranging from Research, Development, and Engineering to President of a global engineered product business with seven manufacturing sites in the US and Europe.

In his RD&E role, he led the development of engineered products that were market leaders in North America. He received multiple U.S. and international patents for innovations in fluid control.

In 1995, he was tapped to lead divisional process reengineering and ERP projects while concurrently leading the technical portion of ISO 9001 quality certification. Numerous best practices developed under his leadership were adopted by other ITT units.

In 1997, he was one of 40 executives chosen for the inaugural ITT Strategic Management Program, an international boot camp led by Ashridge Management College (UK) and the Duke Fuqua School of Business. 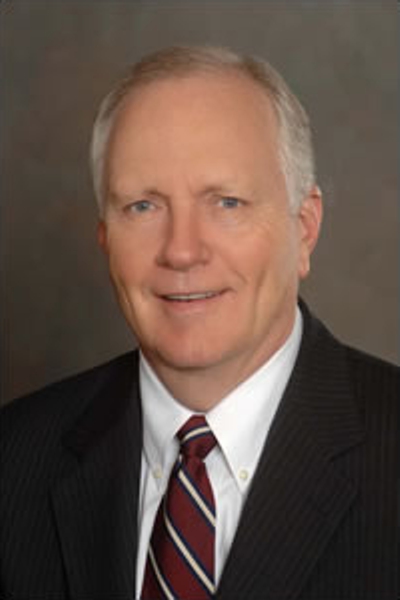 “Without their guidance, and patience, we would not have accomplished our objective.“ 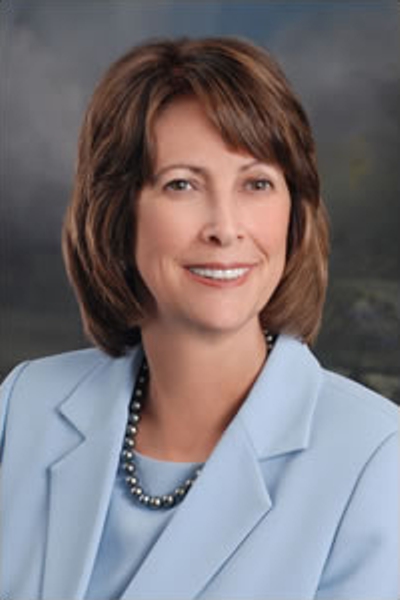 Lynda co-founded New Level Advisors in 2006, following a successful career in education and training, including adult training at Family Child Resources and an adjunct professorship at York College of Pennsylvania.

She is recognized as an outstanding facilitator with a passion for transforming cultures through leadership, strategic planning, and coaching. She has facilitated strategic planning teams and advisory committees, creating a productive, high-energy environment.

Lynda has a Master’s Degree in Education and extensive training in coaching individuals and groups.

She co-founded the Women’s Business Center Organization (WBCO) at York College and served as its Director from 2007-2014. She is currently serving as President of the York County Library System after co-chairing its $5 million capital campaign. Lynda is also President of the York Symphony Orchestra and serves on the Advisory Councils of the WBCO and Her Traditions at Traditions Bank.

She received the 2013 Gold Facilitation Impact Award from the International Association of Facilitators. She has received the Athena Award, The CPBJ Women of Influence Award and was honored to be selected Grand Marshal of the 2016 York St. Patrick’s Day Parade.